1930's, Samuel, a man with occult beliefs and very revolutionary ideas is contacted by S. Gordon-Stenfield an elderly man desperate for the suicide of Alice, his daughter.

Together and through a voodoo ritual they send Samuel to a world where only people who have died violently can access.There he will try to recover Alice's soul so she can rest in peace... But the story Samuel will discover as he enters that world will make him realize that nothing is what it seems.

· Play as Samuel and enter a dark first-person adventure where your decisions will determine the end of the game.
· Immerse yourself in a great story full of atmosphere, mysterious characters, and excellent dialogues.
· Live the 30's through a dark tale where reality is not what it seems.
· Will you be able to cross the underworld, find Alice, and rescue her soul?
· Through the cinematic and the exploration of the environments go into the beyond, a place from which no one has ever been able to escape... Will you be the exception?

A journey into the beyond 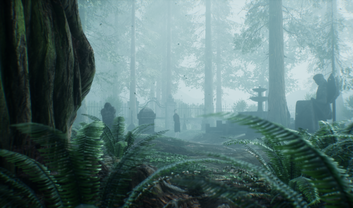 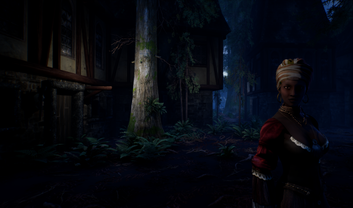 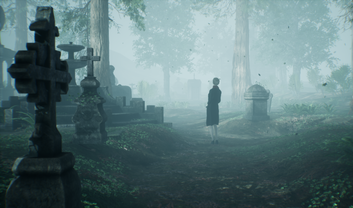 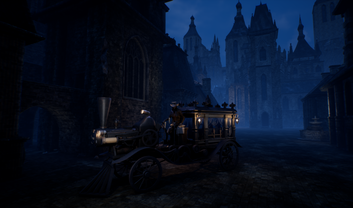 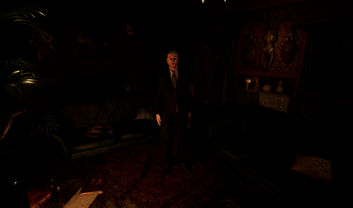 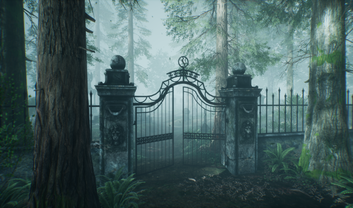